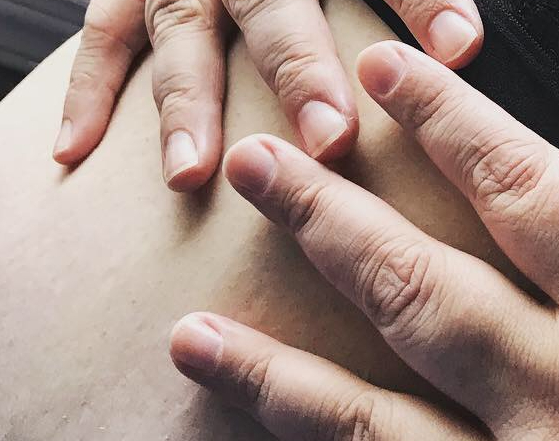 Now, you can wrestle with internalized fatphobia and you can be tempted to jump back into diet culture AND still be fat positive. You can’t actively participate in IWL and be fat positive.

You have bodily autonomy, as much as anyone can in a society where we’re constantly coerced to spend money on changing our bodies. You get to pursue what you choose to pursue for your own body. Have at it. That freedom, though, does not negate the harm your intentional participation in diet culture does to other fat people. Your intentions, however you couch them, do not equal your impact.

Choosing to be fat positive means consciously opting out of diet culture, over and over. It isn’t a one and done kind of deal, at least for many of us. It means recognizing the harmful ways diet culture is continuously pressuring us to pursue thinness or thinness disguised as wellness or thinness disguised as health. It requires examining and divesting ourselves of our internalized fatphobia. Fat positivity is counterculture. It is a movement, practiced individually and collectively, to push back against diet culture, fatphobia, and anti-fat discrimination. Fat positivity supports and acknowledges the debunking of harmful IWL myths.

I don’t know how many more ways I can find to say this. Frankly, I’m frustrated that it’s necessary for it to keep on being said. But here we are.

Want to read about how dieting doesn’t actually work? Here are just a few links to relevant articles.